What is the difference between luminance and brightness?

What is the difference between luminance and brightness?

Relationship between illumination and brightness

Here is a figure about the relationship of various light parameters. It should be known to anyone who study lighting and related design. 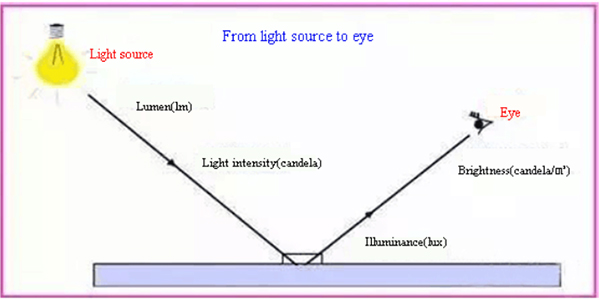 Figure: In short, the illumination on a surface can be measured when the light from the bulbs (luminous flux) is incident onto the surface from a certain direction at certain intensity (light intensity). Whether the surface is black or white, wood or stone, the value of illumination stays the same. The surface may reflect light- it is possibly a mirror reflection, and more likely a diffuse reflection-in the space there are many light reflections from many directions. When we stand in a certain position to see the illuminated surface, we see the brightness of the surface (brightness). 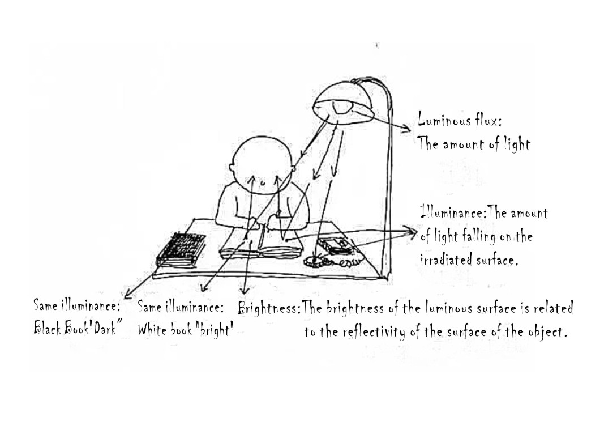 Based on the above picture, we can find that,Illumination is an objective parameter. It is the number of light that reaches a certain surface, and is measured by a device. Brightness refers to the degree of lighting that is sent or reflected by an object and is perceived by eyes. It is not difficult to find that brightness is related to not only the material and color of the reflection surface, but also the position and angle of the human eyes during observation.When we are facing a black wall that is illuminated, we will not feel it bright. When we are facing a white wall that is illuminated, the situation is different. This is related to the reflection surface.Have you ever had the experience that when a beam of light hits a mirror, we may not see the mirror shine, but when we move to a certain position, we will see a very bright mirror image of light source.This is also the reason why the light of the mirror cannot be designed in this way. 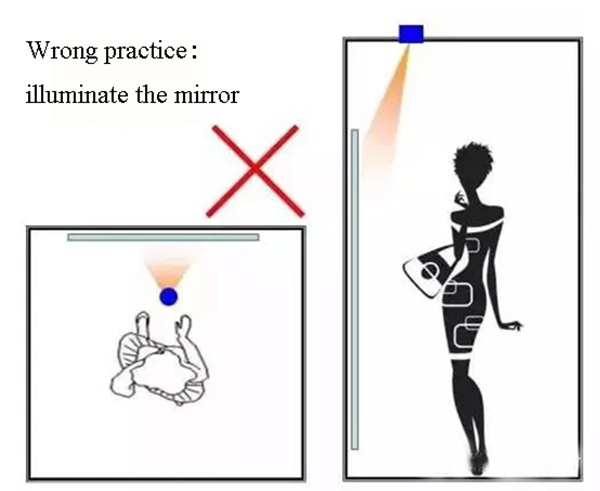 To design with brightness? I can't do it!

What is the reason why lighting design is made based on illumination instead of brightness? Is it an instruction by the national standards?It is not a question of ability but of readiness. In the past, when we didn't have tools and wanted to design with brightness, there was a big problem. As a lighting designer, I cannot make decisions on either hard or soft decoration. Even if I am informed of all these including the decoration materials and features, I still cannot figure out the brightness. It is hard to figure out the illumination by hand. Let alone the brightness which is affected by surface, soft decoration, furniture placing, and moving line of people.

Now, of course, it's different. Some simulation software, such as DIALux evo, can be used to simulate the brightness distribution.

Here is another example.

Let's take a look at the simulated distribution of illumination and brightness by DIALux evo:

Two books on the table:

One is a white book,

The other is gray. 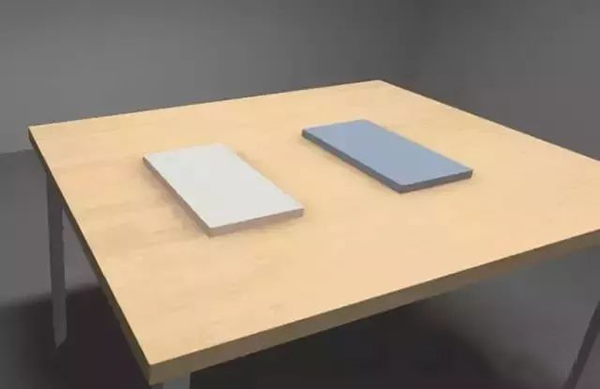 In the room with light open

The illumination on the two books

Are exactly the same

Can’t believe? Have a look! 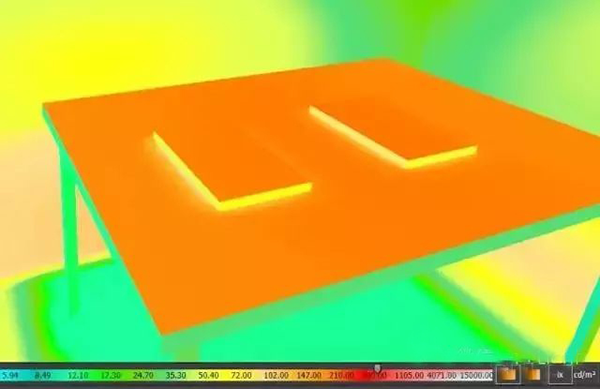 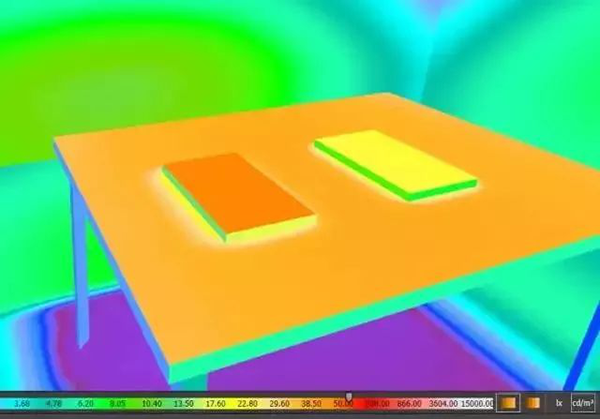 In addition, there is a very important reason for giving up the calculation of brightness: it is very expensive! 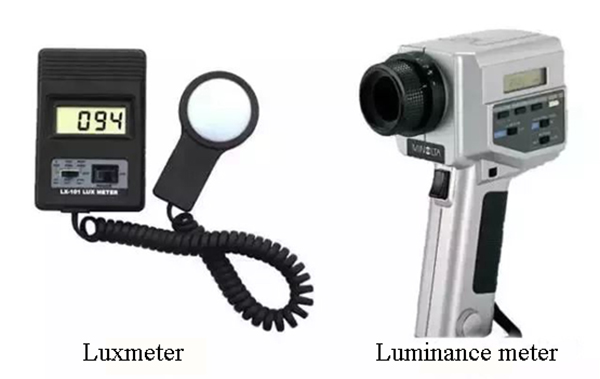 The measuring is also relatively complex. This is another reason for the failure in generalization. Even on the outdoor roads and tunnels which in fact should be based on brightness, we still follow the standard on illumination. 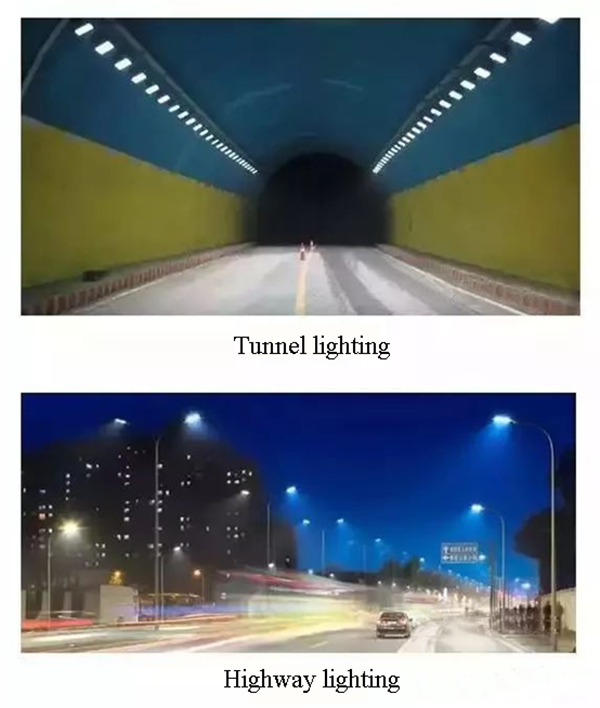 ▲ Brightness is usually one of the main indicators to evaluate the lighting quality of roads and tunnels; but it is always overlooked during the lighting design and check for acceptance, due to the complication in measuring or testing the brightness.

So, do you have ideas about the difference between illumination and brightness?