If you have only ever purchased incandescent or halogen bulbs, maybe it is because you have not realized that LEDs last considerably longer! This is a fantastic incentive for you to think about turning to LED! Additionally, the durability of LEDs also means you can get more for your money! However, why exactly does an LED bulb perform longer? And how long can the LED bulb last? This article is to make these questions clear.

Traditional Bulbs Are Disappearing From Our Shops

Following the implementation of The Halogen Ban in September2018, providers of halogen bulbs were not permitted to manufacture or market these bulbs anymore (besides any remaining inventory). And, you will discover that there are an increasing number of LED bulbs hitting shelves of stores, be it physical or online.

But no need to worry! LEDs are just as bright as traditional bulbs! And, they are available in a variety of color temperatures for you to select! Thus, you not only can keep that ultra-warm white lighting (ultra-warm color temperature) which halogens are famous for but also can opt for the brighter lighting (Warm or Cool White) which is ideal for lighting kitchen and bathroom.

However, there will be one large difference - LEDs last much longer! Rather than a matter of weeks or months, a high quality LED bulb will only need to be replaced every few years.

This is because of the significantly different designs between LEDs and halogen or incandescent bulbs. You probably know that if your halogen bulb stops functioning, it 'blows' - which literally means it burns itself out - and suddenly, you get into the dark!

However, the LED light we now use won't burn itself out as it does not utilize a heated filament to give light. What you may notice is that after years of usage, the light output of your LED bulb will gradually reduce. Thus, you will not be unexpectedly stuck in the darkness all of a sudden. 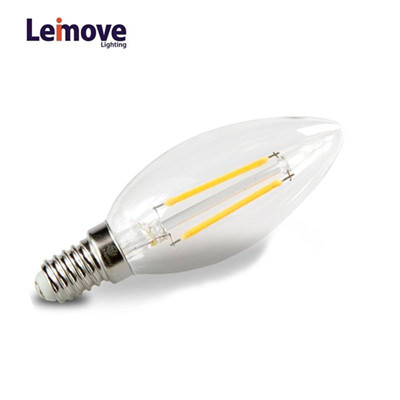 What is the Lumen Maintenance?

As stated previously, the light brightness emitted by LED bulbs will decrease over time. The service life of a LED light is only deemed to be over when its light intensity is decreased to 70% of its initial brightness. ‘Lumen' is a unit of light brightness. The higher the lumen is, the brighter the bulb is.

Therefore, if an LED bulb is said to have a life expectancy of 50,000 hours, it means that the bulb will retain its initial brightness for over 17 years if it is used for 8 hours per day!

After this time, the brightness of the bulb might have decreased by 30% and will keep fading over time. At this time, you should replace the bulb with a new one to ensure your house is brightly lit. As the decrease in brightness is a gradual process, you will have sufficient time to find the right bulb for the replacement.

What is the L70 Rating

The L70 rating is used to LED bulbs only if it is verified that they can keep 70% of their initial brightness after their specified life span.

Whether they have a working life of 20,000 hours or even 50,000 hours, the LED bulb should still keep 70% of the initial brightness after this expected life has expired.

One important factor that leads to the longer-lasting performance of LED bulbs is that they generate much less heat. If you have ever got so much curiosity to touch the surface of a switched incandescent or halogen light bulb (the action we do not recommend), then you might have realized that those bulbs are really hot when lit. They convert 80% of the energy to heat and just 20% to light!

But, an LED bulb produces between 10-20% heat and 80-90% of the energy moves towards doing exactly what they are really supposed to do - producing light! Because of this, LEDs suffer less wear and brightness loss from the harmful effects of the heat. 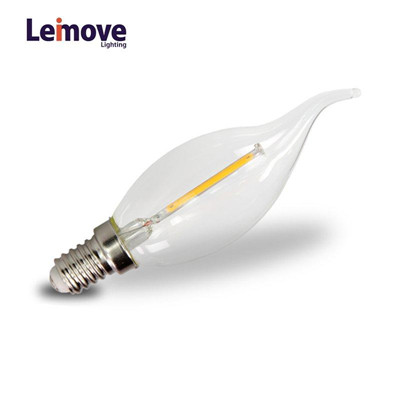 So, you now realize that is wise to keep your house and backyard shining brightly for a long time with the ideal LED bulb!